He has been awarded Best Research in Pediatrics Award at the National Indian Academy of Pediatrics Conference 1991 & at the University of Miami Best Research Award in 1996. His research in Cardiology included management of post-operative Junctional Ectopic Tachycardia by paired ventricular pacing. He has also been awarded the American Heart Association/Genentech Award 1996; The American College of Cardiology an Affiliate in Training Award 1997. In addition, he has received the award for Excellence in Medical record documentation by the Jackson Memorial Hospital, Miami, Florida

He has performed several unique interventional procedures including Flow Restrictor Implantation in Pulmonary Artery for the first time in India; performed a balloon pulmonary valvuloplasty on a 1.7 Kg child; and balloon valvuloplasty on a child less than one day old. His main area of interest is in Interventional Paediatric Cardiology; his current area of interest is in Neonatal Cardiology; Fatal Cardiology (Fatal Echocardiography) and improving neonatal cardiac survivals in developing countries. He is the Joint Secretary of the IAP Cardiology Chapter and the Joint editor of the IAPA Newsletter. He was also the convenor of Cardiology CME in National IAP 2006. 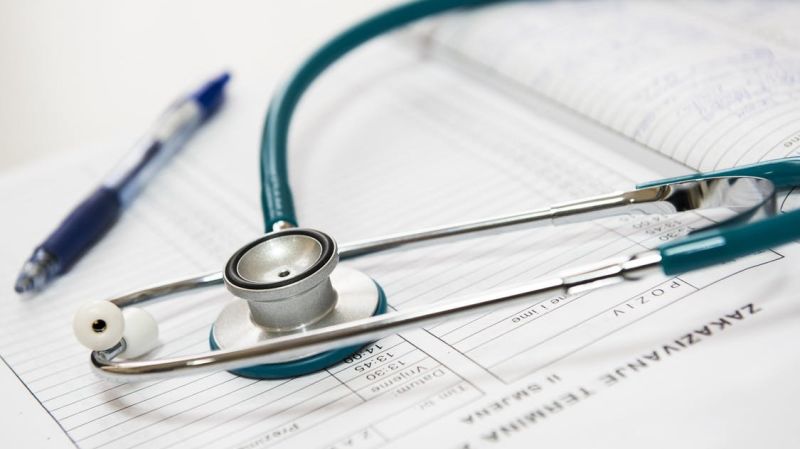